Afghanistan has one of the youngest populations on the planet. The median age is 19, half the population is under 19 years old. It was only 19 years ago that girls were banned from school and only 1% of young men attended a “college.” Today, approximately 1/3 of students are girls. With the population being so young, there is an amazing potential in this upcoming generation.

One Kabul high school senior, Alizada, faced extreme odds of completing high school. She was allowed to attend school, even though her father was a poor coal miner. Two years ago her classroom was attacked by an ISIS suicide bomber, killing 40 of her classmates. She dropped out but eventually reentered school at the urging of her teachers. She eventually earned the top national spot in the college entrance exams.

END_OF_DOCUMENT_TOKEN_TO_BE_REPLACED 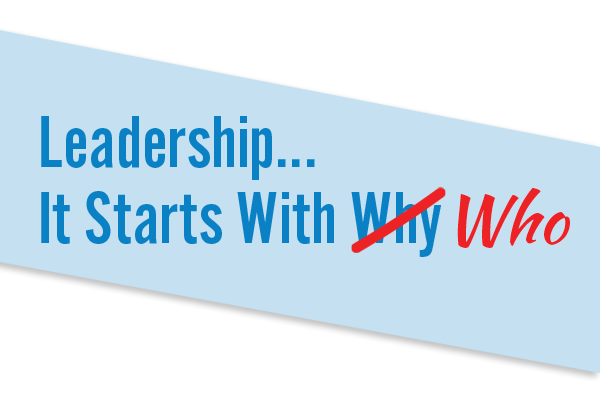 There is a very popular leadership book called Start With Why. It is well-known in the leadership development society asking the question, “ Why do you do what you do?” At Morning Star’s Institute for Leadership Development (ILD), we start with “WHO”. Character development is the foundation of leadership. Before I ask someone why they are doing something, I want to know who they are: Are they worth following? Do they hold the values that serve others, not themselves? Without a moral compass, our leadership arrows will hit a self-serving target.

END_OF_DOCUMENT_TOKEN_TO_BE_REPLACED 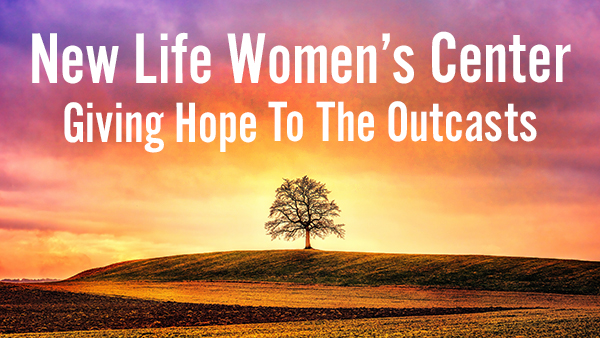 In a country torn by decades of war, over one million Afghan women are easing their suffering through the use of opium and heroin. Children will often become addicted to these harmful drugs through their parents. New Life Women’s Center is a one-year drug rehabilitation program that seeks to redeem women from their destructive lifestyles and empower them by teaching skills and knowledge so they can be restored to their families and society.

END_OF_DOCUMENT_TOKEN_TO_BE_REPLACED 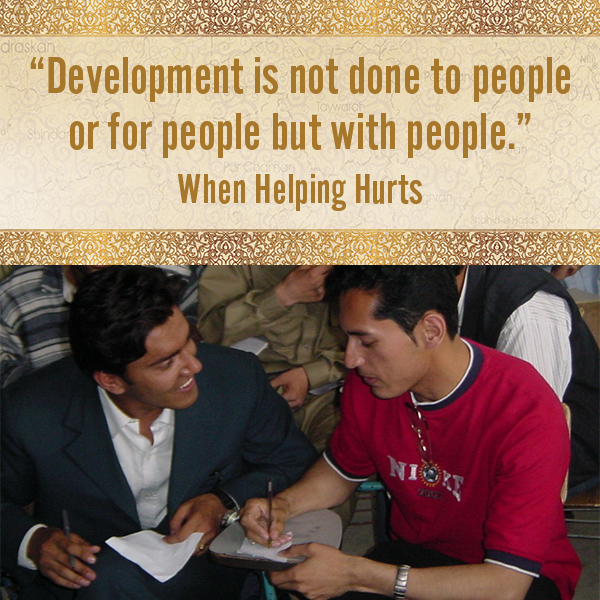 In the spring of 2020, the world was sent into a panic, and we at Morning Star have been juggling other instability, as well, within Afghanistan.

END_OF_DOCUMENT_TOKEN_TO_BE_REPLACED 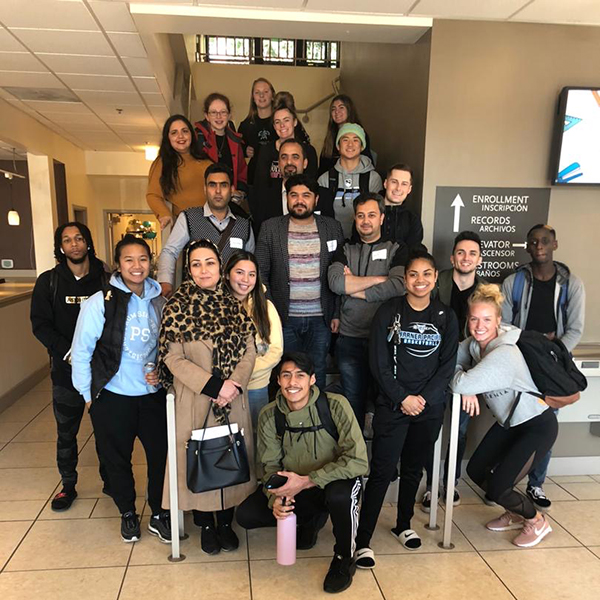 “We want to change our university,” was the comment of one of the professors from a partnering university in Afghanistan, who came to Portland, Oregon along with four colleagues for a three-week educational internship hosted by Co-Serve International.