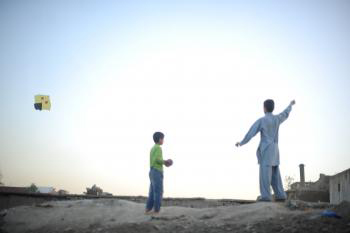 In 1997 a group of Americans, including our founder Daniel Batchelder, became involved in economic and community development initiatives in Afghanistan. Out of those initiatives, Morning Star Development was birthed in 2002. Our work has included developing community centers, rebuilding hospitals, providing relief aid, setting up medical clinics, starting businesses and establishing schools and Leadership Institutes throughout Afghanistan. We take a strategic approach to our involvement, attempting to engage the majority population where they live in rural Afghanistan with Community Centers and at the same time helping to prepare the next generation of leaders at our Institutes for Leadership Development. We are encouraged by the progress we see on both fronts. 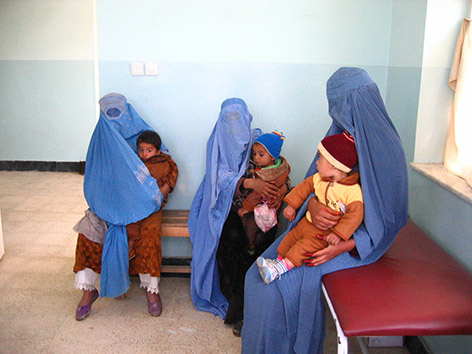 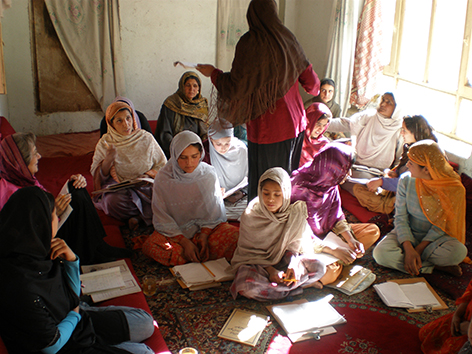 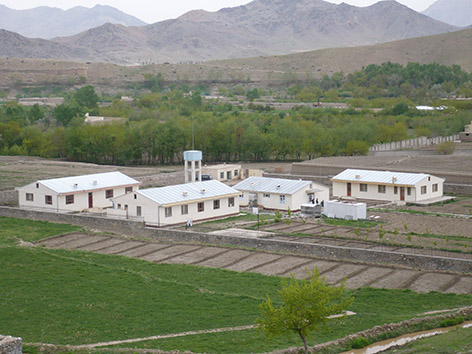 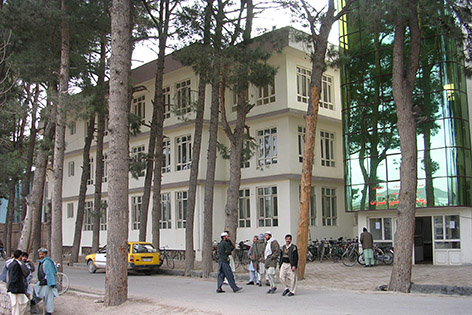 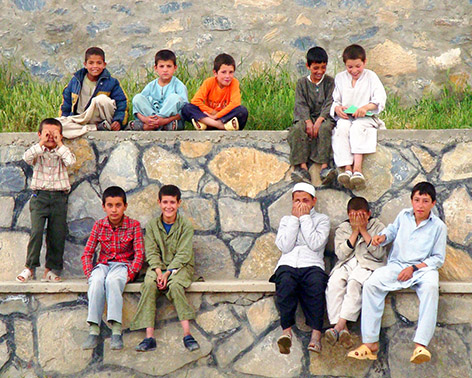