Transforming The Lives of Afghan Women One Individual At A Time 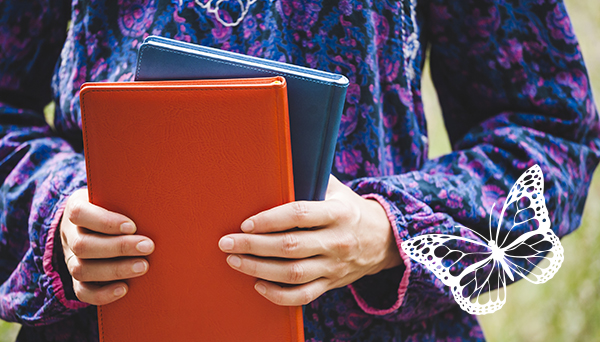 With each new problem she faced, she cried, “I can’t do it! I’m illiterate!” Shirin, a 35-year old Afghan woman, was desperate to move out of poverty. Like most Afghan women, she was never allowed to go to school as a girl. Her father would say, “Why waste your time in school when you will soon be a wife and mother?” Yet she was determined to break the cycle of illiteracy, poverty, dependency and helplessness which was already being passed on to her 6 children.

During Shirin’s time as a child, literacy rates were below 20% nationally (almost zero for women). Today, literacy for Afghanistan is 43% of the total population. Although there has been great improvement, there are still five boy’s schools for every one girl’s school.

After a few months, Shirin made a huge leap and began to read stories in her heart language, Dari. Her openness to push through her educational paradigm is tearing down her walls of “I can’ts” and bringing about many new possibilities. Whereas before she was not respected by her husband and children due to her lack of education, now little by little she is catching up and building a new reputation as a respected woman. She is setting a new example for her children to not give up and to push through to reach their educational goals.

Educating women is proportional to national prosperity. As education of women increases so does the national GDP, family income, level of education of children, family stability, family planning and more. Yet most importantly, investing into Afghan women shows that they have value. This may seem small, yet in their hearts, this is huge.